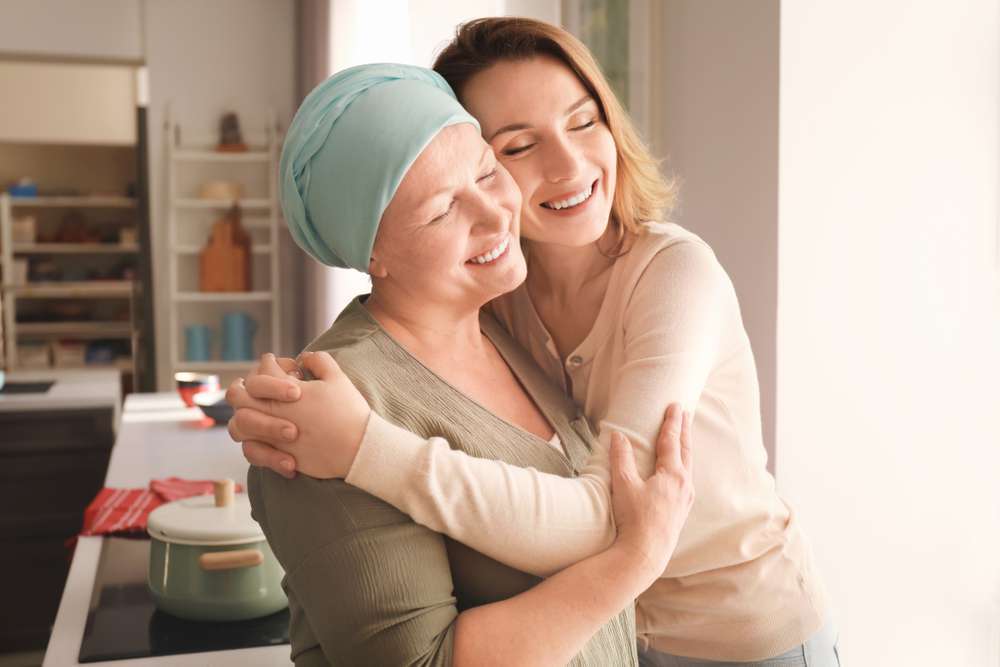 Studies have shown that medical marijuana is safe for cancer patients. A 2006 study shows no psychoactive effects of cannabinoids on patients with glioblastoma. A 2015 study suggests cannabidiol potentially has a favorable impact on Graft versus Host Disease. It also helps alleviate the symptoms of lung cancer chemotherapy. 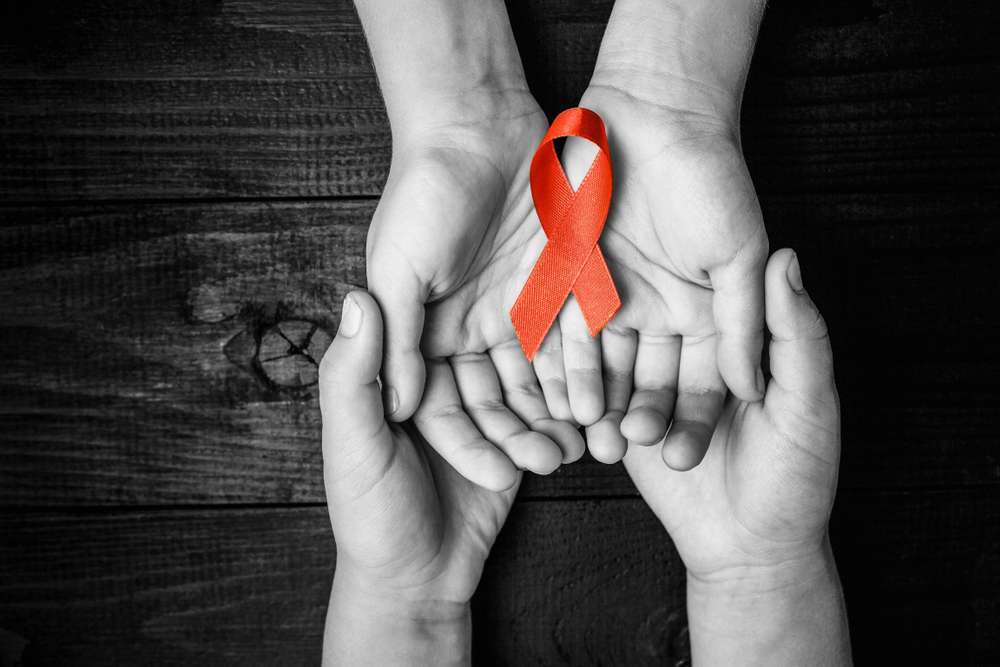 Patients who are HIV-positive could also benefit from medicinal cannabis. A 2007 study shows positive effects on caloric intake, mood, and sleep. A 2009 clinical trial shows the potential of medical cannabis to alleviate neuropathic pain. Therapeutic marijuana treatment may effectively relieve chronic neuropathic pain just as well as oral drugs do. 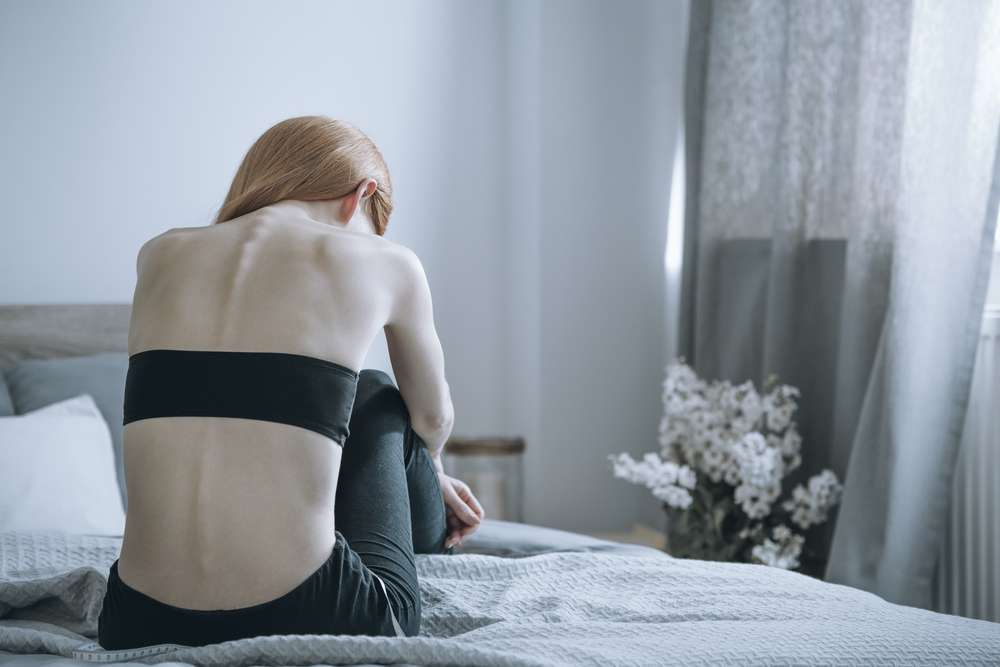 Illnesses like cancer and HIV can often lead to cachexia or wasting syndrome; a condition of extreme weight loss and muscle atrophy. Medical marijuana could address the symptoms of the syndrome. It may improve appetite for cancer patients, promote symptom control among HIV patients, and treat anorexia of patients with AIDS. 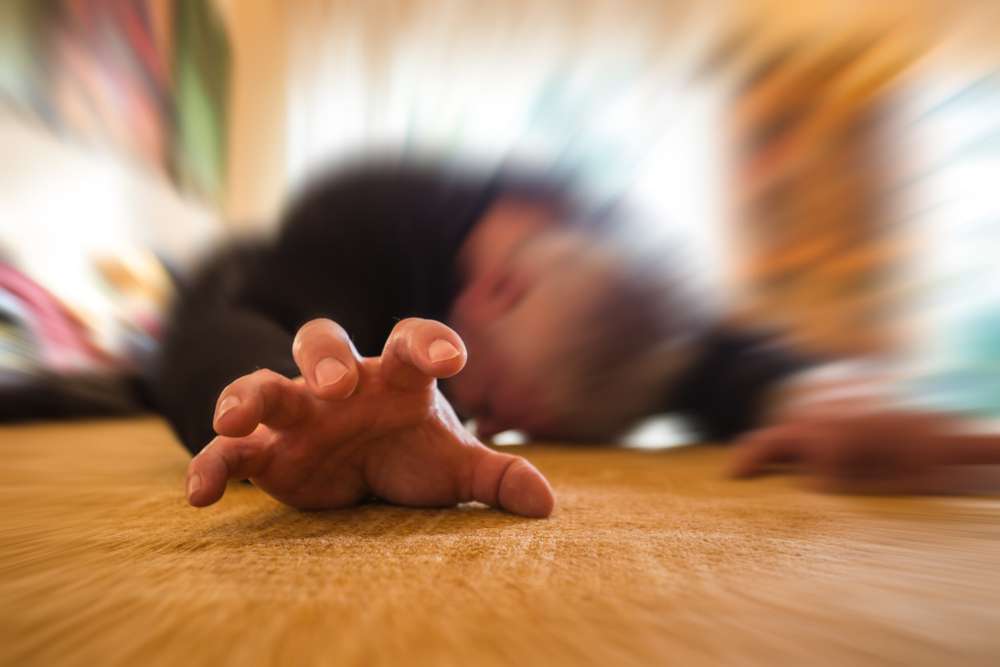 Over the years, people have become aware of cannabidiol’s anti-seizure properties. In a 2017 study on the use of cannabidiol to treat drug-resistant seizures among patients with Dravet syndrome, medical researchers confirmed the benefits of therapeutic marijuana treatment. Medical cannabis often reduces the frequency, duration, and severity of seizures. 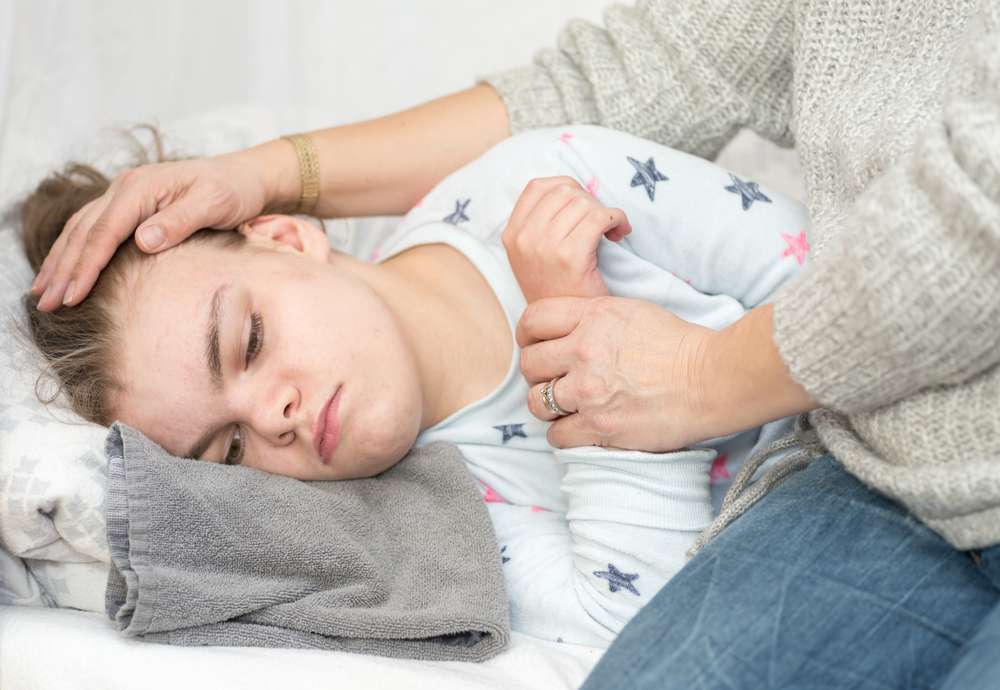 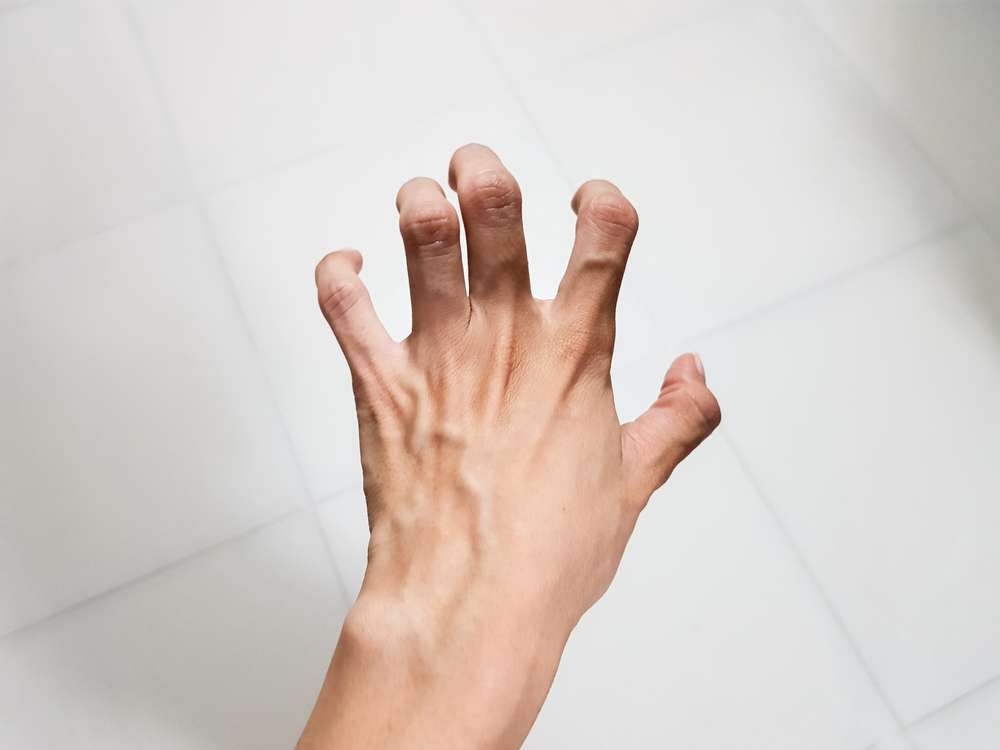 Medical marijuana can address the muscle stiffness or tightness that results from spasticity. A 2016 study provides evidence that cannabis extracts have a therapeutic effect on pediatric palliative patients with treatment resistant spasticity. Cannabinoids may also help manage spasticity among patients with multiple sclerosis. 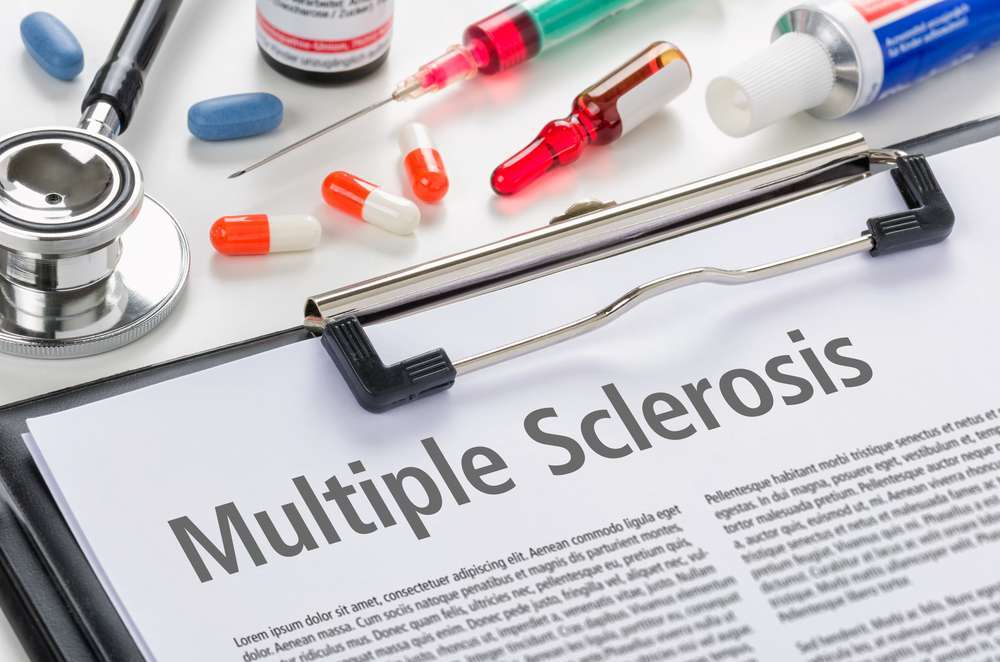 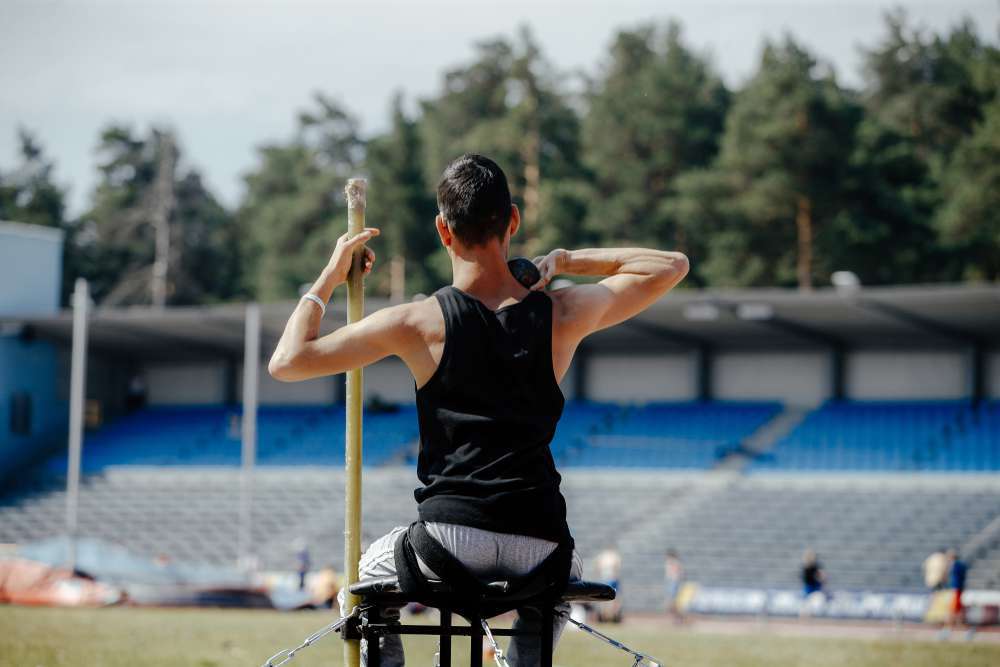 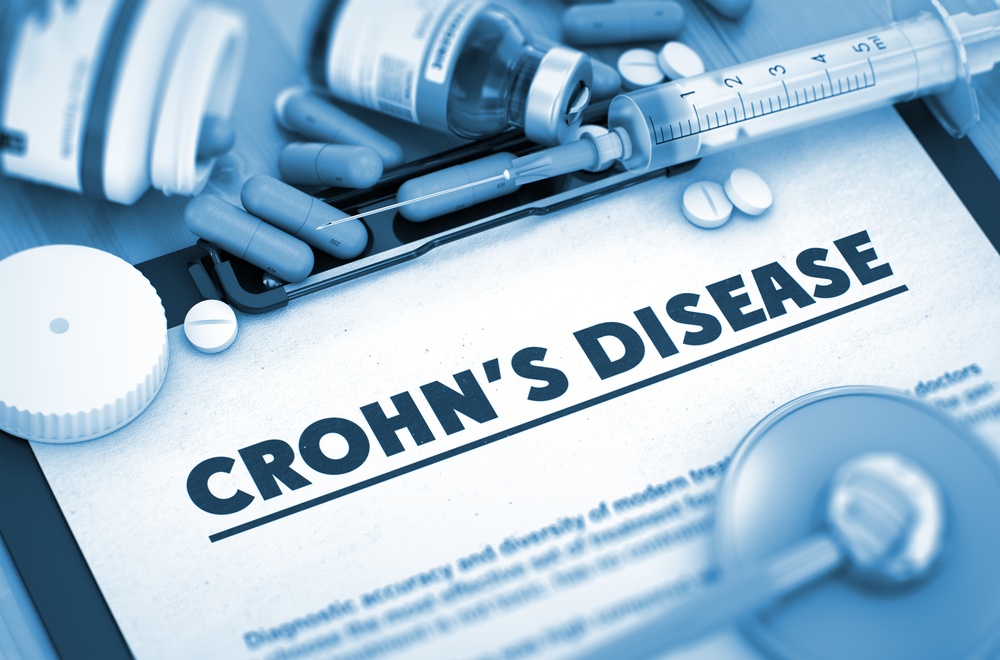 Crohn’s disease causes inflammation in the digestive tract, leading to abdominal pain, diarrhea, fatigue, and malnutrition. The therapeutic use of cannabis may improve symptomatic control in patients suffering with Crohn’s. Medical marijuana may also regulate immune homeostasis in the gut to alleviate the symptoms associated with Crohn’s disease. 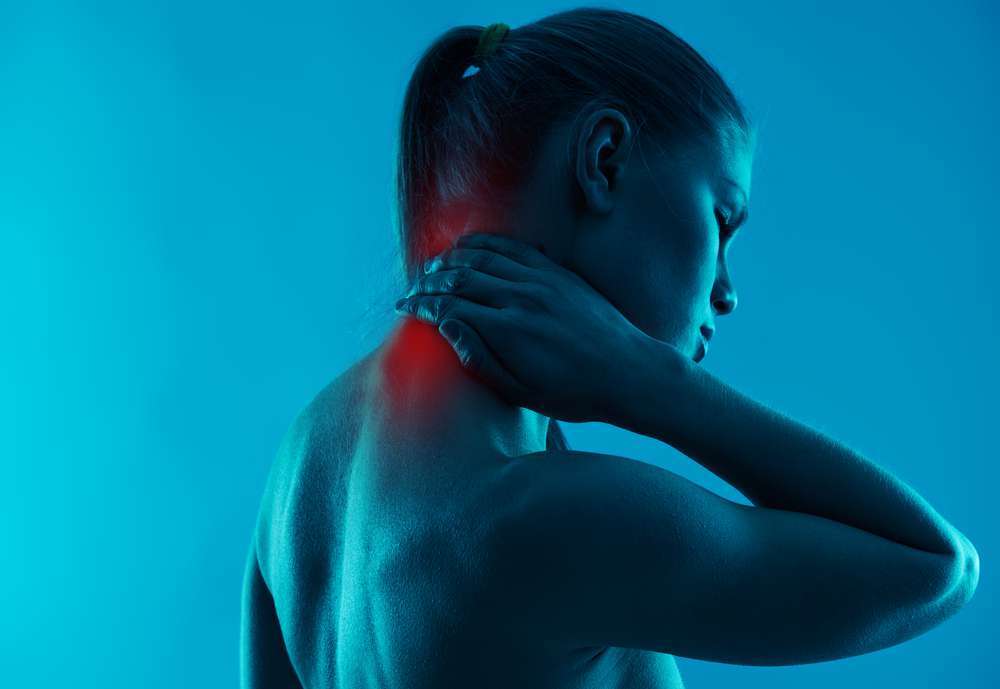 Medical conditions like HIV may lead to chronic pain — among other symptoms. Medical cannabis is an effective and increasingly popular way to treat pain and other medical symptoms. Marijuana can also improve food intake, which is often affected when a patient suffers from chronic pain. 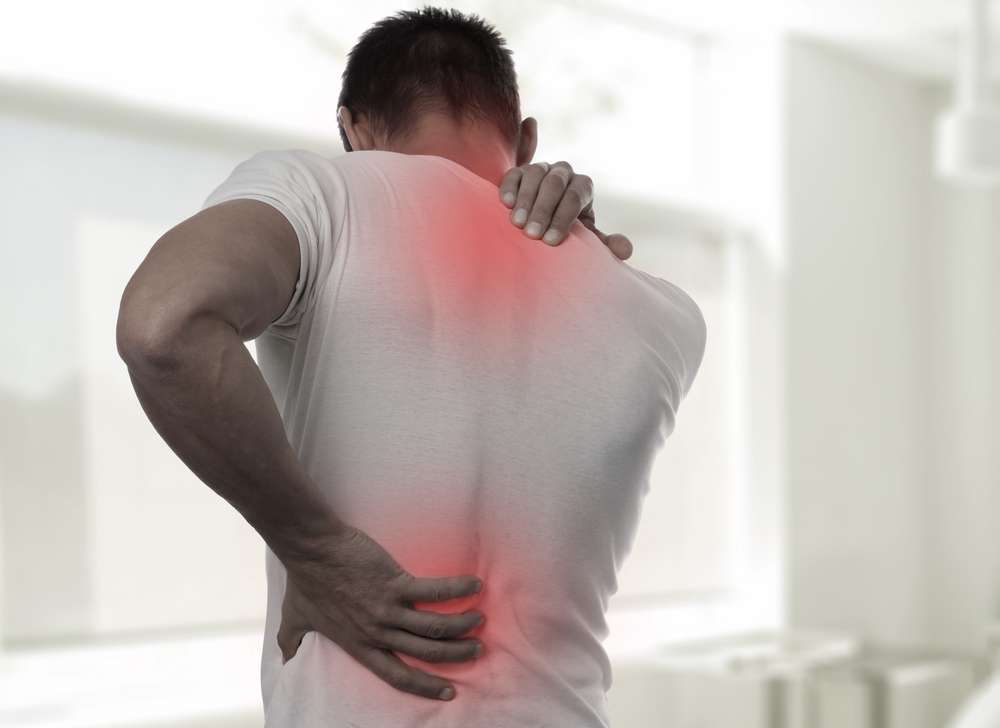 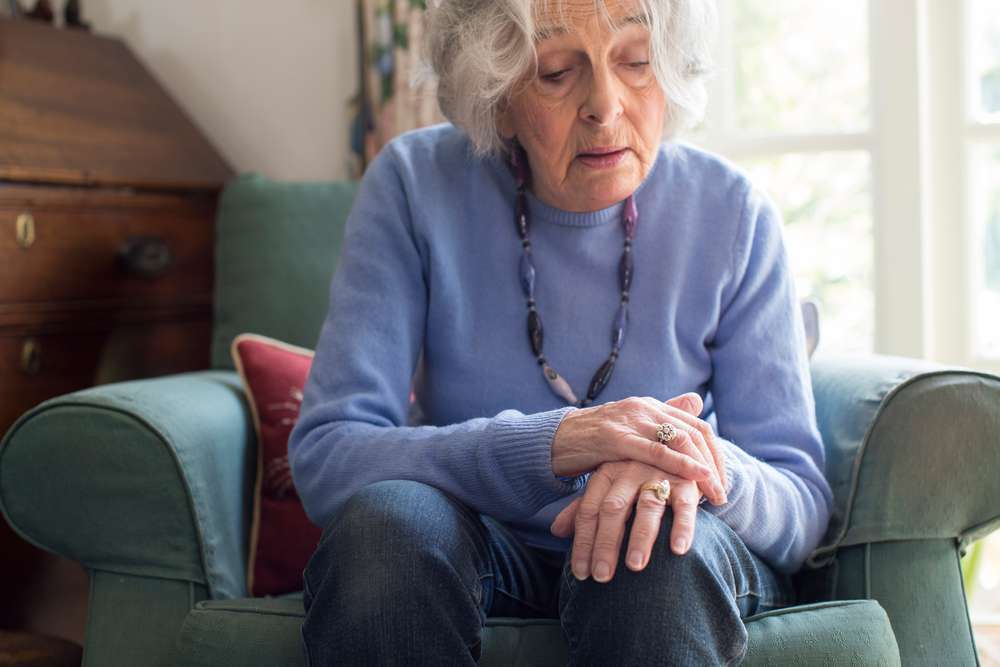 Pain is arguably the most common non-motor symptom of Parkinson’s disease. Patients with Parkinson’s Disease may consider cannabinoid therapy for effective pain management. Cannabinoids also improve sleep patterns and have a positive impact on the mood and memory of people with Parkinson’s. 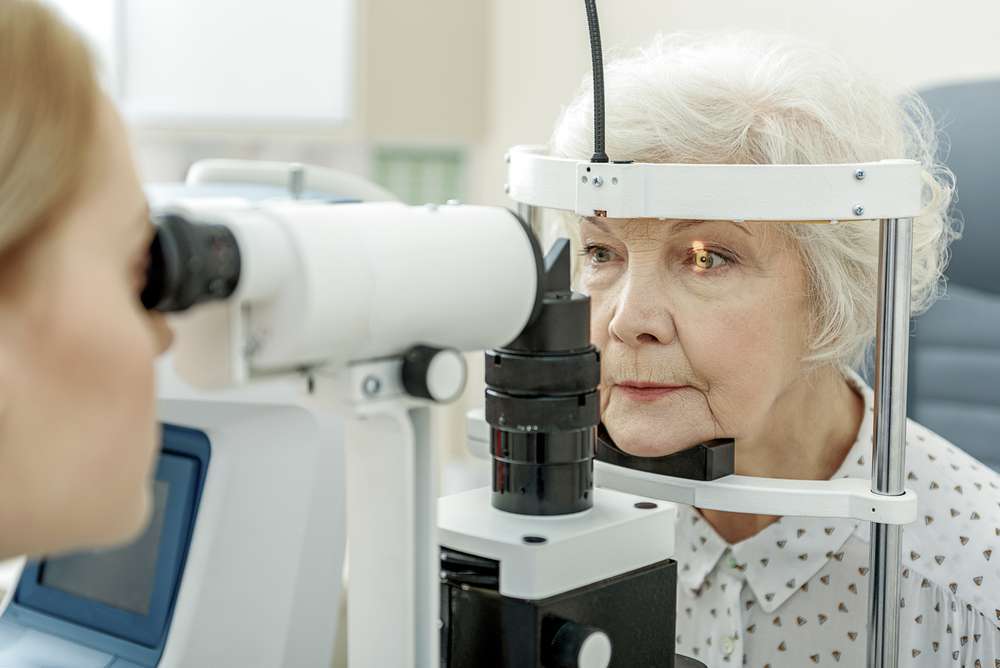 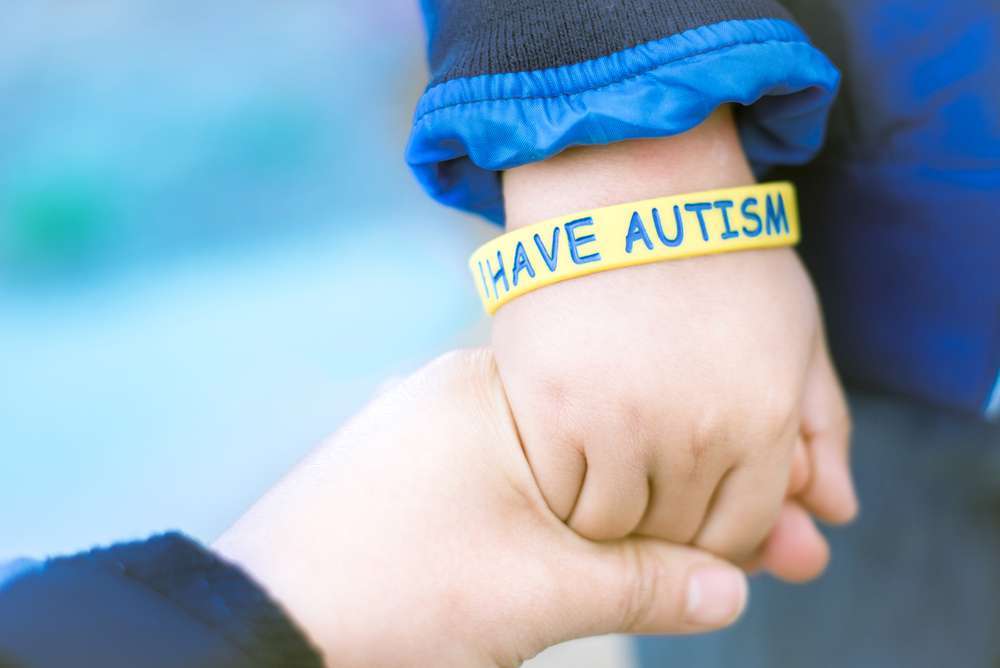 Autism is a lifelong condition that affects over 1 in 59 individuals. People with autism are often challenged with debilitating dangerous behaviors such as self injury, inability to communicate, and aggressive behaviors. Cannabis has been shown to decrease these behaviors and improve the quality of life for people who suffer with autism. The symptoms of autism spectrum disorder may become more severe as patients grow older. For this reason, older adults may consider the use of medical cannabis to alleviate symptoms, such as epilepsy and anxious behavior. Additionally, medical marijuana is a safe and efficient therapy for autistic elderly

Ben-Gurion University of the Negev (BGU) survey of over 2,700 patients 65 years or older who treated with medical cannabis. After six months of treatment, more than 93 percent of respondents reported their pain dropped in half.

A new study by the CDC (Center for Disease Control and Prevention) revealed that 50 million Americans suffer from chronic pain. There are more options now.

More than 130 people died every day from opioid-related drug overdoses in 2016 and 2017, according to the US Department of Health & Human Services (HHS). Medical marijuana is a better and safer option.

The National Center for PTSD estimates 11- 20% of service members that fought for our county will be diagnosed with PTSD each year. You are not alone. Let us help you.

According to the CDC (Center for Disease Control and Prevention) an estimated 1 in 59 children had autism. More than 3.5 million Americans live with an autism spectrum disorder.

Experts say the United States is in the throes of an opioid epidemic, as more than two million Americans have become dependent on or abused prescription pain pills and street drugs.

During 2017, there were more than 72,000 overdose deaths in the United States, including 49,068 that involved an opioid, according to a provisional CDC count. The International Narcotics Control Board reported that in 2015, Americans represented about 99.7% of the world’s hydrocodone consumption

“A recent consensus report by the National Academies of Science, Engineering and Medicine (NASEM) concluded that there is insufficient evidence to support or refute associations between cannabis use and increased risk of all cause mortality and overdose lethality in humans (1). Lethality studies in animals show the doses needed to induce mortality are well beyond what could possibly be consumed by a human”.

The WHO (World health Organization) determined CBD one of the active compounds in medical marijuana has “been demonstrated as an effective treatment for epilepsy” in adults, children, and even animals, and that there’s “preliminary evidence” that CBD could be useful in treating Alzheimer’s disease, cancer, psychosis, Parkinson’s disease, and other serious conditions.

According to The National Center for Biotechnology, a government website states:

State-wide medical cannabis legalization appears to have been associated with reductions in both prescriptions and dosages of Schedule III (but not Schedule II) opioids received by Medicaid enrollees in the United States.

The researchers, from the University of California San Diego and Weill Cornell Medical College, wrote in the journal Addiction: “we found that statewide medical cannabis legalization implemented in 1993 – 2014 in the US was associated with close to 30% reductions in Schedule III opioids received by Medicaid enrollees”

[I]f all the states had legalized medical cannabis by 2014, Medicaid annual spending on opioid prescriptions would be reduced by 17.8 million dollars,” the study projected.

Medical cannabis legalization and opioid prescriptions: evidence on US Medicaid enrollees during 1993–2014

In a report titled Justice Department, DEA propose significant opioid manufacturing reduction in 2019 DEA Acting Administrator Uttam Dhillon stated : “We’ve lost too many lives to the opioid epidemic and families and communities suffer tragic consequences every day,” “This significant drop in prescriptions by doctors and DEA’s production quota adjustment will continue to reduce the amount of drugs available for illicit diversion and abuse while ensuring that patients will continue to have access to proper medicine.”

A study in mice showed that cannabinoids may protect against inflammation of the colon and may have potential in reducing the risk of colon cancer, and possibly in its treatment.

A review of 34 studies of cannabinoids in glioma tumor models found that all but one study showed that cannabinoids can kill cancer cells without harming normal cells.

A laboratory study of cannabidiol (CBD) in human glioma cells showed that when given along with chemotherapy, CBD may make chemotherapy more effective and increase cancer cell death without harming normal cells. Studies in mouse models of cancer showed that CBD together with delta-9-THC may make chemotherapy such as temozolomide more effective.
Source: https://www.cancer.gov/about-cancer/treatment/cam/patient/cannabis-pdq/#link/_13

Cannabis, also known as marijuana, is a plant grown in many parts of the world which produces a resin containing compounds called cannabinoids.Some cannabinoids are psychoactive (acting on the brain and changing mood or consciousness) (see Question 1).; The use of Cannabis for medicinal purposes dates back to ancient times (see Question 3).
Source: Cannabis and Cannabinoids (PDQ®)–Patient Version

Letter to former US Attorney General Jeff Sessions from Dr Gupta medical marijuana could save many addicted to opioids: “I changed my mind, and I am certain you can, as well.”
Source: Dr Sanja Gupta -CNN chief Medical Correspondant: changes his mind about medical cannabis:

Dr. Sanja Gupta: Why I changed my mind about marijuana

CNN’s Dr. Sanjay Gupta explains how he changed his mind about using marijuana for medicinal purposes and why he wrote Attorney General Jeff Sessions asking him to reconsider US marijuana laws.